Is A Gaming Laptop Worth Buying?

However, with the ever-expanding gaming world, these laptops have developed into extremely powerful devices.  Able to handle the most graphically imposing games out there.

Back then, laptops weren’t seen as the best place to play games. It was still the time of the console monopoly on the best games. Laptops were on the periphery, and they were seen mostly as devices for doing work.

At the time, laptops were limited in scope, and it was hard to find anyone gaming on a laptop aside from the occasional “Space pin-ball” and “Jazz Rabbit”. 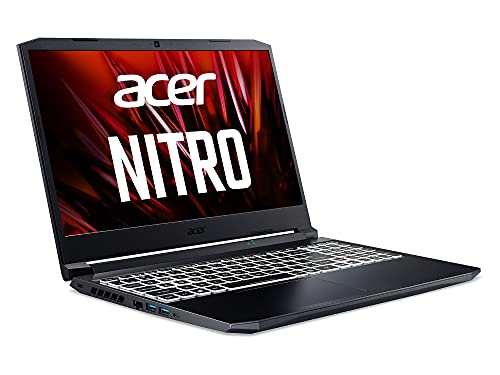 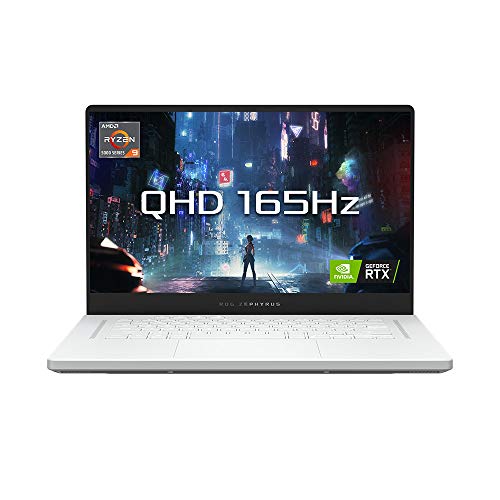 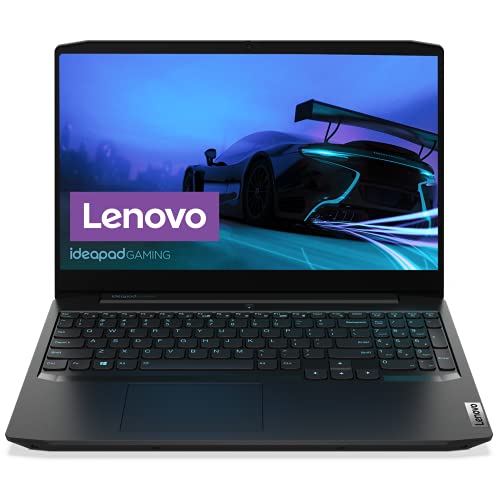 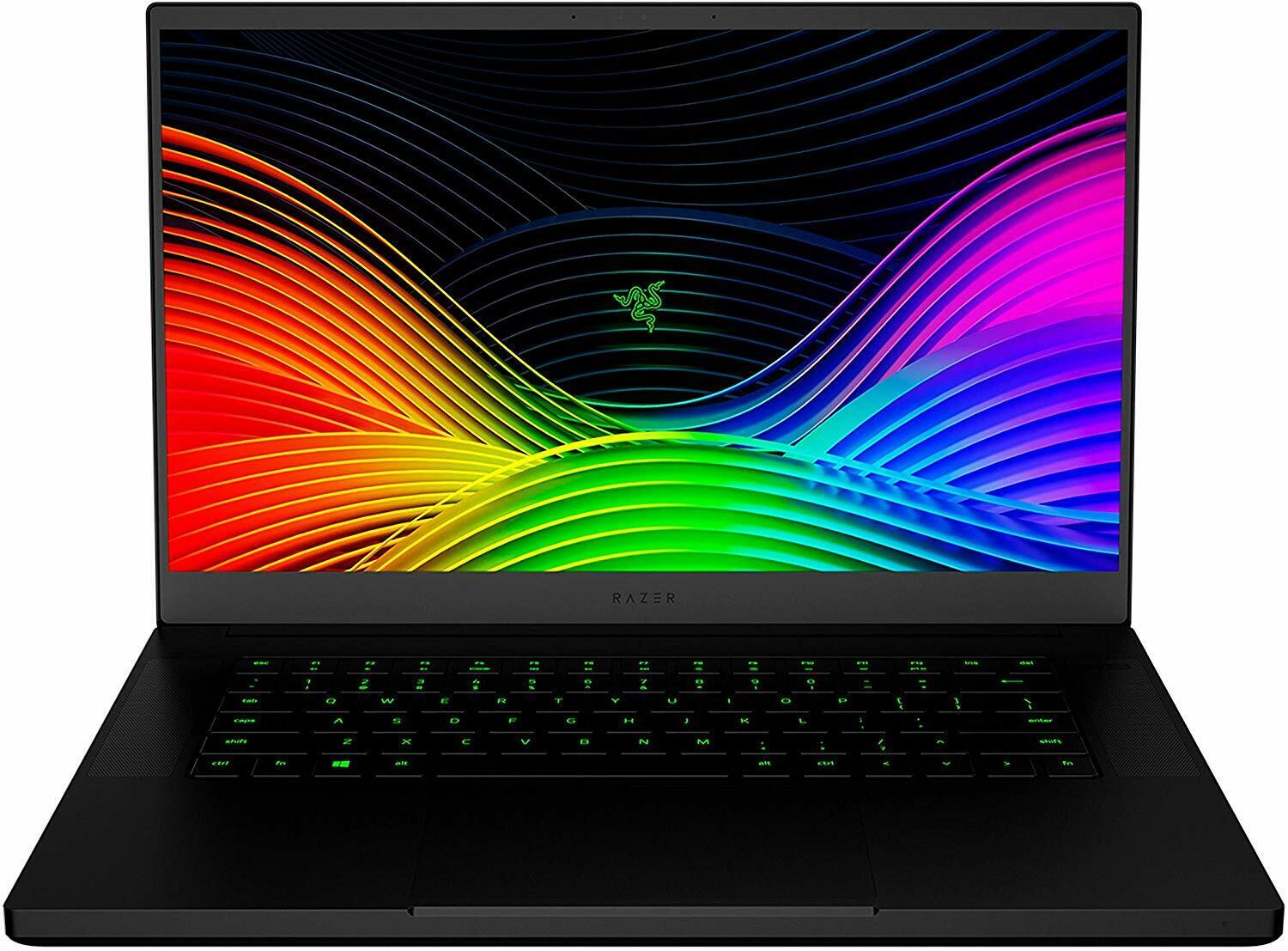 However, this is no longer the case with the advancements in technology; laptops have become one of the premier ways to game. Gaming Laptops have a lot of intricately built pieces to make them into the gaming machines we see now.

They have built-in high-end graphics cards that can easily outpace consoles on a graphical fidelity and frame rate stand-point without breaking a sweat.

Cards like the new NVIDIA GTX 3080 have the ability to hit 60fps with ray tracing and DLSS activated. All of those things can’t be activated simultaneously on any gaming console. Intel and AMD cores allow laptops to process and render images at higher rates than most consoles with dedicated image processors.

Is A Gaming Laptop Worth Buying?

A gaming laptop is worth buying if you are looking for a powerful computer that can handle demanding games or any high resource-intense tasks. They are also convenient for people who want to game on the go. Keep in mind that gaming laptops are more expensive than regular laptops.

Most gaming laptops are designed with the latest innovations and technology to keep them way ahead of the chasing pack because of the constant turnover found in gaming laptops.

It seems like there is a new laptop coming out every month and this allows producers to continue to innovate and tinker with new technologies and designs to hit that sweet spot. Keep in mind that these are purposefully built laptops designed to give you the best overall performance whenever you game. They have been built to handle a lot.

Is a Gaming Laptop Better Than a Normal Laptop?

They can handle tasks like video editing and graphical design without problems. Normal laptops can also handle these tasks but not as well as their gaming counterparts. A normal laptop is built with the intention of being a general consumer item.

They are designed for everyone to use or they are built to be used in the office. So most producers wouldn’t think about installing heavy-duty software or hardware that the average consumer wouldn’t think about or even notice was missing. That’s not to downplay normal laptops. I’m just saying a normal laptop isn’t as powerful as a gaming laptop, so, on average, the gaming laptop would outperform the normal one.

What are The Disadvantages of Having a Gaming Laptop?

All those powerful components on a laptop can really put a strain on a gaming laptop, thus increasing the noise the fans produce, especially when you use the laptop for very tasking activities. Sometimes they could get very loud and thus disrupt the immersion when you’re gaming. Although, if there is dust clogging up the ventilation grills and the fan then the laptop would appear to sound even louder as it is using more power to cool the system.

Whenever the laptop is used to handle heavy-duty tasks, it does begin to get very hot pretty quickly. What’s clear is that all those processors, graphics cards, and high fidelity screens are beginning to have an effect on the laptop’s internal cooling system.

This is only further emphasised when you begin to put to use all those nifty add-ons that improve the graphical and immersion techniques that make your gaming experience worthwhile. All those things require the system to work at the max, and they tend to outpace your system’s cooling system. Some systems have been seen to go over 100 degrees Fahrenheit.

However, this shouldn’t be cause for concern, as a simple cooling fan like the “Lingsta 500 cooling fan” would help reduce your system’s overall temperature.

Also, there are systems put in place like MUX switches to help shift the load requirements of the task at hand to either the graphics card or the processor to help ease the burden on the system altogether.

With all of the advancements in technology and system design, the one thing manufacturers can’t get past is battery life. Now for simple tasks like browsing and watching videos. The battery is fine, but the moment you begin to game, the battery begins to drain quickly, and your once seven-hour battery doesn’t go past two hours, especially when you’re gaming at max settings.

Also, another problem you may encounter is the dips in frame rate when you are just using the battery. To get the best out of your laptop, it has to be charging.

However, developers are always coming up with different ways to manage the battery life of your laptop and give you the best gaming experience. Things like MUX switches and dynamic boost systems are some of the things designed to help conserve battery life and give optimal performance.

Some Advantages of Having a Gaming Laptop

Due to the quality of materials, software and hardware used to create a gaming laptop, they are usually the best laptops made every year. They have the best processor, the best screens and sometimes the best keyboards.

Gaming laptops are very durable, and they can handle almost any task, whether that’s for gaming, image rendering, video editing, or even music production. You won’t find a better laptop for doing almost anything.

Almost every gaming laptop can give you better graphics than most consoles. Solely because of the number of components they can fit into it. Consoles have to be able to work well on average and give users a good experience.

However, with gaming laptops, it’s all about what’s the best thing around and how can we fit it into our systems.

Most gaming laptops are built with quality materials and are very durable and rarely get damaged. That is to say, and they can last a very long time without needing to be repaired. So, long as you are careful with it.

Whenever the laptop is used to handle heavy-duty tasks, it does begin to get very hot pretty quickly. What’s clear is that all those processors, graphics cards, and high fidelity screens are beginning to have an effect on the laptop’s internal cooling system.

This is only further emphasised when you begin to put to use all those nifty add-ons that improve the graphical and immersion techniques that make your gaming experience worthwhile. All those things require the system to work at the max, and they tend to outpace your system’s cooling system. Some systems have been seen to go over 100 degrees Fahrenheit.

All those powerful components on a laptop can really put a strain on a gaming laptop, thus increasing the noise the fans produce, especially when you use the laptop for very tasking activities.

Sometimes they could get very loud and thus disrupt the immersion when you’re gaming. However, they are not as loud as desktops which have larger components.

Is a Gaming Laptop good for students?

On average most students aren’t that rich, so it’s hard to put the high-end gaming laptops on their radar. Also, a gaming laptop could be a bit of a distraction, however, from a productivity standpoint.

I still think a gaming laptop is a way to go, especially as a student handles a variety of tasks, all of which can easily be handled by a gaming laptop. Even the mid-range and budget laptops can handle a lot and would be good for any student. Especially students from high school to college.

A gaming laptop is a rugged and very durable piece of hardware, and because they are built so well, it can handle a variety of tasks that most laptops don’t come close to. Furthermore, from a pure gaming view, they are still the best around. Nothing short of a PC can outpace them. Finally, due to the variety of options and the price ranges you can find. It seems like there is a gaming laptop for everyone.

Asus Laptop Durability: Is This Laptop Brand Worth Buying?

Xiaomi Redmi Note 11 Pro Review: Could This Be The Best...