Samsung Smartwatch with Camera: Are These Smartwatches Worth It? 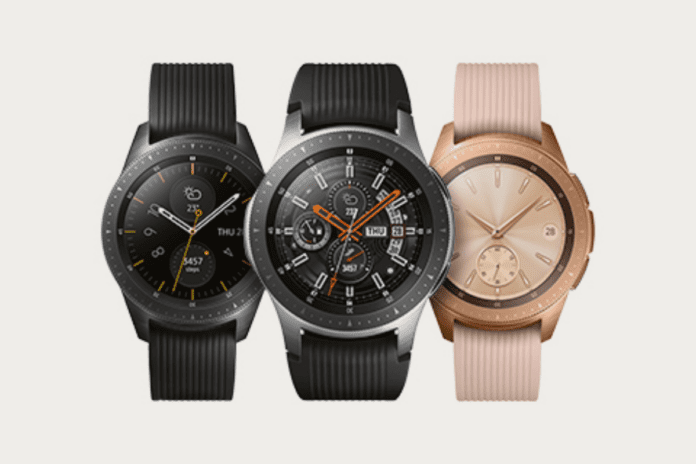 In 2013, Samsung manufactured the Galaxy Gear, which had an inbuilt camera. The Galaxy Gear set the bar for what smartwatches could do. You had the opportunity to take pictures from your wrist.

The Galaxy Gear was released to be an accessory to the Galaxy Note 3 and was only compatible with it at launch. 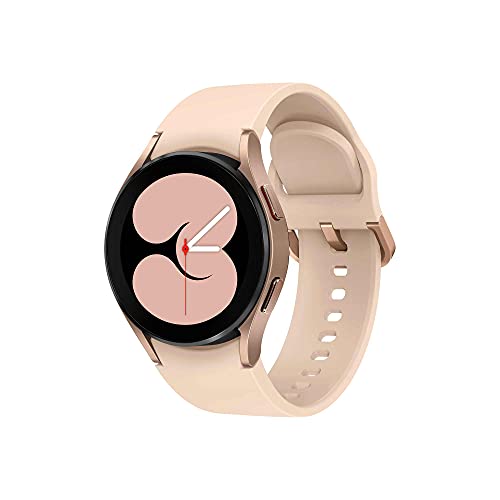 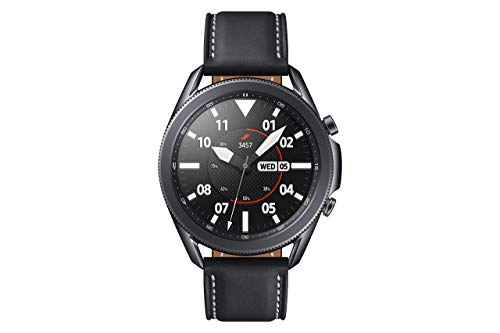 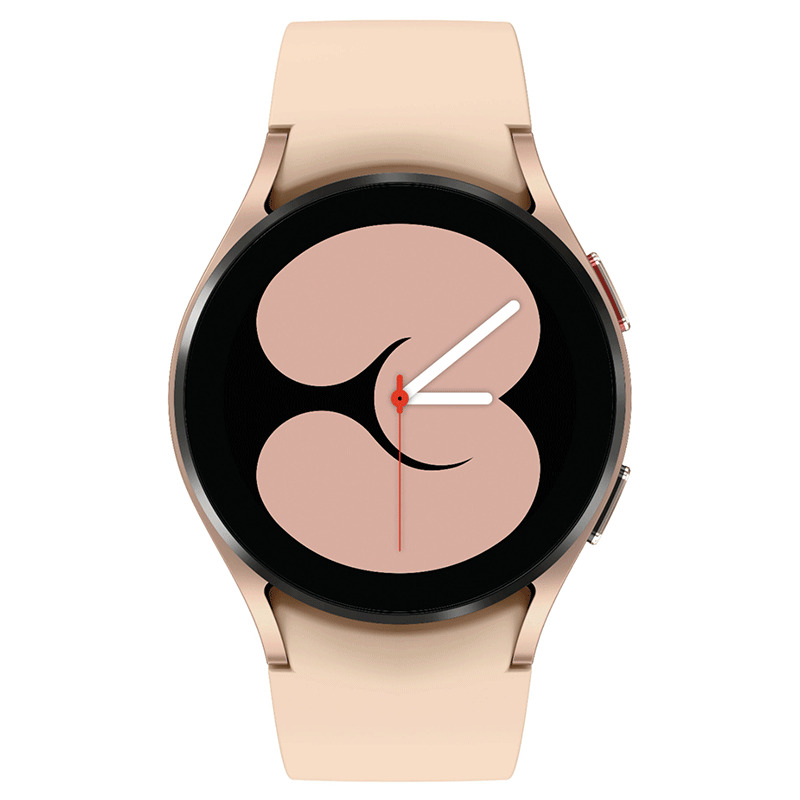 It connected to the Galaxy Note 3 via Bluetooth and had other features such as an accelerometer and a gyroscope. And it had an internal 315mAh battery, enough to provide 24 hours of battery life per charge.

The Samsung Galaxy Gear had a camera built into the watch’s strap, captured pictures in 1.9 megapixels, and recorded 720p videos. This meant that you could not change the straps of the smartwatch.

The smartwatch had 4GB of storage, so video recordings had a maximum limit of 10 minutes. The Galaxy Gear was designed to be something you use when your smartphone is not handy.

Though the quality of photos and videos taken with the Galaxy Gear was questionable at that time, due to the technology’s limitations at that time, Samsung had gone on to improve on its smartwatches with cameras.  After the Galaxy Gear, Samsung rolled out the Gear 2, which also had an inbuilt camera.

Samsung did not go on to release more smartwatches with inbuilt cameras in them but configured smartwatches that allow you to control the camera on a connected phone.

Do Galaxy smartwatches have cameras?

The Galaxy smartwatches do not have cameras inbuilt into them but they are configured in a way that they can control your Galaxy phone’s camera.

You could do more than just send text messages and tell the time. You are able to see what your Galaxy phone’s camera was seeing, so it was great for taking group pictures as you could see how it was before you took the picture.

I would now like to run you through how to control your Galaxy phone’s camera with the Galaxy Watch Active2. The first thing is that you need to ensure that the software on your Galaxy Watch  Active2 is up to date.

Which Samsung watch can take pictures?

As earlier pointed out, the Samsung Galaxy Gear was the first Samsung watch with inbuilt cameras that allowed you to take pictures from your wrist. Then the Gear 2 smartwatch, also with an inbuilt camera was rolled out.

Samsung had gone on to release watches that are able to take pictures but without inbuilt cameras in them. Examples are the Galaxy smartwatches that allow you to control your Galaxy phone’s camera. You get to call the shots and angles from your watches.

The Watch 4 is powered by Samsung’s new 5nm chipset, with 1.5 GB of RAM and 16 GB of internal storage. You also have a smartwatch with a 20% faster CPU, 50% increased RAM and 10 times improvement in Graphics Processing Unit (GPU) for better transitions. The watch also offers users better display and TE (eSim) connectivity on select models.

You also have a smartwatch that introduces the first-ever body composition measurement, including skeletal muscle, fat mass, body water and base metabolic rate. Other features include advanced sleep management, continuous blood-oxygen tracking and support for viewing workouts and other vitals on a Samsung Smart TV but this is currently available only in Canada, Korea, the UK and the US.

You get to rock the Galaxy Watch 4 in 40mm and 44mm sizes and in Black, Silver and Green colours, though the 40mm is only available in Pink Gold.

The Galaxy Watch 4 Classic is available in 42mm and 46mm sizes in Black and Silver colours.

There are definitely a lot of features for one smartwatch, which can make you ignore the fact that the Watch 4 cannot take pictures. But bear in mind that the Watch 4 is configured in a way that allows you to control your phone’s camera app when connected.

Can the Samsung smartwatch record video?

The unique feature now introduced is that smartwatches when connected to a supported smartphone can control the camera app on such a smartphone with the Camera Controller app on the smartwatch.

So the only way you can have a Samsung smartwatch record a video is when you use it to control your phone’s camera app.

Which Galaxy smartwatch is the best?

Based on the great features of the Samsung Galaxy Watch 4, it is currently the only Galaxy smartwatch with the most advanced features.

The Galaxy Watch 4 offers a versatile design with a sporty look. There is also the “classic” model. The Watch 4 is powered by Samsung’s new 5nm chipset, with 1.5 GB of RAM and 16 GB of internal storage. You also have a smartwatch with a 20% faster CPU, 50% increased RAM and 10 times improvement in Graphics Processing Unit (GPU) for better transitions. The watch also offers users better display and TE (eSim) connectivity on select models.

Which is the cheapest Samsung watch?

The Galaxy Gear, which was Samsung’s first smartwatch manufactured in 2013, is the cheapest Samsung watch, and you could tie this to the fact that it is an old product or perhaps because its sales have been declining over the years.

Although the Galaxy Gear provides you with the option to take pictures and record videos with its inbuilt camera, it just does not enjoy a popular adoption rate due to the increased demand for new technology.  The Galaxy Gear’s general functionality is substandard compared to any of the Galaxy smartwatches.

Unfortunately, Samsung has removed this feature from their newer smartwatches. However, they are now more focused on integrating the features on their phones rather than having them on the smartwatch.

As previously mentioned, you can still take pictures or record videos with your smartwatch, but now you will have to use the camera on your smartphone.

I hope you found this article about the Samsung smartwatch with a camera helpful? Please feel to share your thoughts in the comment section below.

What Are Laptop Skins Made Of?