Can you Connect Apple Watch Series 3 to iPhone 13? 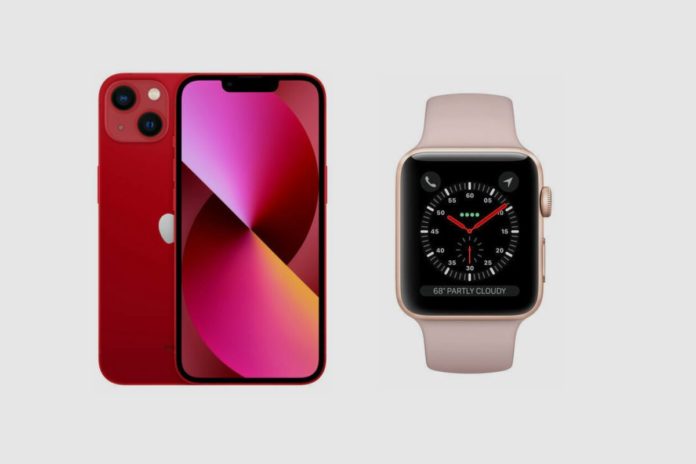 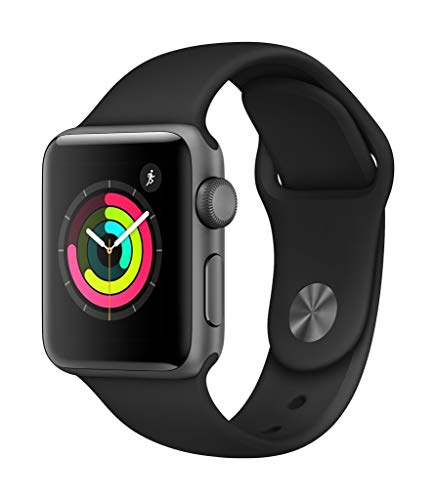 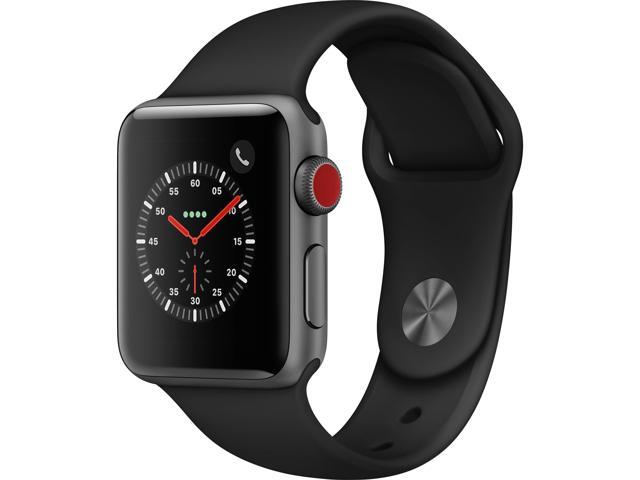 This watch comes in two case sizes – 38mm and 42mm and has cool colours like gold, space grey, and silver.

The Series 3 Apple Watch features a ceramic back, an ion-X front glass, and a Retina OLED display (with up to 1000 nits brightness).

The Apple watch series 3 is also water resistant to a depth of 50 metres.

While the announcement of the iPhone 14 by Apple has been met with great anticipation by iPhone lovers, the iPhone 13 series are the most recent high-end flagship phone by Apple, released in September 2021, and are available in the iPhone 13 mini, iPhone 13, iPhone13 pro, and iPhone 13 pro max.

The phones in this series make use of the latest version operating system, iOS 15, which boasts of advanced features and an Apple bionic chip that has an improved image signal processor, which produces even clearer images. The iPhone 13 is available in colour variants like starlight, midnight, blue, pink, and (product) red.

Some of the best features of the iPhone 13 are its 3240mAh battery capacity which makes the phone last for up to 10 hours and 33 minutes, photographic style, brighter display, cinematic mode, Smart HDR 4, and Sensor-Shift Stabilization, amongst many others.

Although Apple watches are pricey, they are convenient and provide great value for their worth, as they do not serve as just a time-checker since they have several cool features like quick access to notifications, health and fitness features, remote control to the camera, instant response to messages and calls. With Apple watches, you can also listen to music offline, detect falls, and even find your missing iPhone.

Since compatibility is a major factor to consider when getting an Apple watch, it is important that you know the Apple watch that can connect to your iPhone, as this will go a long way in influencing your decision on the exact Apple watch to get.

Can you connect the Apple watch series 3 to the iPhone 13?

How to connect an Apple watch series 3 to an iPhone 13?

Connecting the Apple watch series 3 to your iPhone 13 is an easy process; all you need to do is:

What are the benefits of using an Apple Watch Series 3 with an iPhone 13?

Are there any drawbacks to connecting the Apple watch series 3 to the iPhone 13?

As much as connecting the Apple watch series 3 to the iPhone 13 has numerous advantages, there are also some limitations. These limitations are listed below:

In conclusion, the innovative features of Apple watches have made them a favourite of many Apple lovers. All Apple watches will work with every iPhone; however, the Apple watch series 3 can be connected to the iPhone 13 because it runs on the latest version of the operating system, iOS 15.

Image Gallery – Can you Connect Apple Watch Series 3 to iPhone 13?

ASUS VivoBook X515JA Laptop Display: How Does it Compare to Other...