Then, no laptop was able to strike that extreme balance between power and ability. All this changed when the Dell XPS 15 laptop came out; finally, a competitor for the best all-around laptop was here to compete with the Macbook, and it held its own. 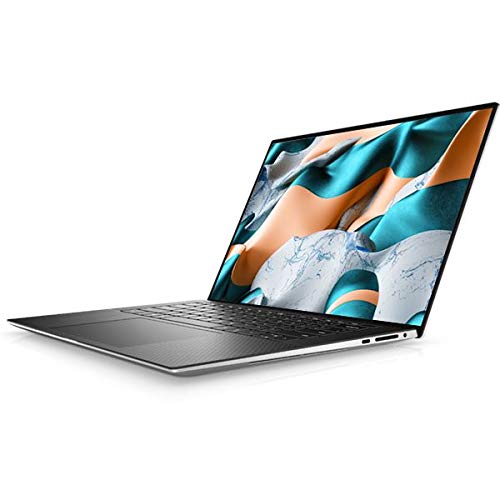 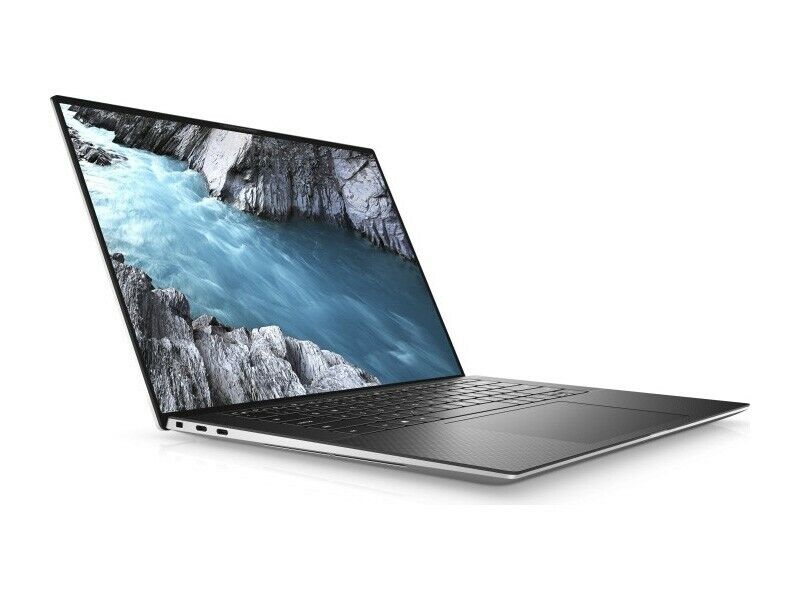 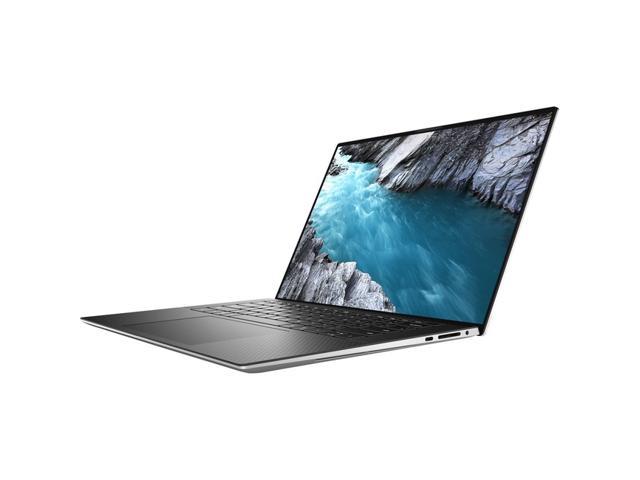 The Dell XPS laptop is one of Dell’s most successful series of laptops. It provides users with a very low-key design. It’s not an attention-seeking laptop as it doesn’t come with all the RGB lights and cool cutouts; it has a very simple yet elegant design.

It’s a silent assassin built to perform at a very high standard. It comes with all the bells and whistles; it’s a pretty cool laptop made with all the right pieces put together to produce a machine that is ready-made to take on almost every game produced.

The Dell XPS 15 9500 (2021) is an excellent laptop for gaming. It has a powerful Intel Core i7-10750H processor and NVidia’s RTX 3050 Ti graphics card, making it capable of running most games at high settings. Additionally, the laptop has a crisp 4K UHD display, which is perfect for gaming.

To answer this question in more detail, I’ve come up with the five commandments of gaming. Any gaming laptop worth its salt must clear at least three or four of these tenants to be considered good for gaming.

The Five Tenants of Gaming

Thy GPU is King;

This year’s model comes packed with NVidia’s RTX 3050 Ti, and boy, does it pack a punch. This GPU is a definite improvement on the previous version as it can easily hit 57 FPS on a call of duty warzone with good settings active.

The GPU is very good. It’s able to provide gamers with all the highest graphic settings and do it in record time. However, all that power would come at a cost, coupled with its OLED display. You should expect your battery to drain pretty quick. You are better off with an Asus ROG Zephyrus G14 if you want to game for hours unplugged.

Thy CPU is Queen

After the GPU, the CPU has to be the second most important piece of any gaming laptop, and with this XPS 9500, Dell didn’t hold back. It comes with a 10th generation core i7-10750H, and that allows the laptop to clock speed of up 3064 on CINEBENCH for rendering videos, which is a 26% improvement on the previous version that could only hit 2435. It could easily clock speeds of up to 3.8-4.2Ghz

It was able to clock about 6213 on GIGBENCH’s multi-core test which was a 19% improvement on the previous version, which could only get up to 5223 multi-core speeds. So at the very least, we can tell the laptop is packing some speed on it.

However, I would like to see the XPS with AMD’s new 5000 series mobile processors. Those should be able to eclipse the current speeds we find on this laptop.

Thou Shalt Honor Thy Display and Thy Refresh Rate

This is another big requirement. To get the most out of your gaming setup, the least you need for a display is a 1080p full HD screen with a 144hz refresh rate, and the Dell XPS 9500 laptop can match this to a point. This has a 3.5k OLED display, and can I just say that this OLED display has changed my life? And I can say with every certainty that I can’t look at any other screen without thinking, “oh, this would look a lot better if it were on an OLED tv”.

I’m genuinely thinking about changing the tv in my living room to an OLED one. I haven’t been this impressed with a display in a while but with the XPS 9500, I have to honestly say this one takes the cake.

I am definitely enjoying my time with this laptop, and it is really a shame that I am going to have to give it back. Oh, and did I forget to mention it also has a max brightness of over 500 nits. With this laptop, everything pops on the screen, and it’s very impressive.

Thy Size and Form Factor is Key;

A good gaming laptop should have a quality body build, a good keyboard, and quality hinges. The Dell XPS 15 has a nice keyboard, it’s designed to get you typing for much longer without noticing you are actually typing for a long period and with 1.3mm space between keys.

The nice aluminium build is well designed; it’s got a nice carbon fibre finish around the keyboard, and at about 4.5lb, it’s not thin and light. However, that’s useful because it allows them to fit in more components and an even larger 86 WHr battery that makes the laptop last a lot longer, which is always a plus. However, this is still a very portable laptop and will always allow you to carry it wherever you want.

Thy Memory is key

The final piece of the puzzle is all the Space on the Laptop; This laptop has 16GB of ram, and you can choose between 512GB or 1TB SSD, although the 1TB setup will leave a dent in your wallet. However, the space you can get on this device will always go a long way, and for what it is, you get more than that out of it.

The DellXPS has a lot of good things going for it in terms of design, productivity, hardware, and software. It’s a solid laptop with a subtle and quality design, and it’s got a very nice keyboard with enough space between the keys to keeping you typing for a long time.

The new RTX 3050 is not the ultimate GPU, but it gets the job done, and it’s got all of the particle effects and ray tracing available, and that OLED display is sharp and crisp, it makes gaming a very pleasant experience.

There is a lot of variation in its pricing. The base model is a bit on the high end at $1400, especially seeing as how it doesn’t come with a dedicated graphics card, so if you’re in the market for something more gaming-focused within that price range, you’re better off looking somewhere else. However, the version we discussed here is an all-rounder, and with the upgraded RTX 3050, you won’t find a better laptop within its price range of $1800.

If I were to rate this laptop on a scale of 1-10, I’d give it an 8.5. It doesn’t go any higher because there are still a few slight issues I can’t look past. That is, it’s underwhelming battery life, although that is normal at this point and the cooling system on the laptop isn’t all that fantastic.

A major sticking point with this Laptop would be the pricing, the base model would cost about $1400, and that one doesn’t come with a dedicated graphics card. This version costs about $1800, and it only goes higher the more you try to improve it.

However, this model can be upgraded, so you could upgrade it instead of going for a higher version. At this point, I’m just looking for faults that might not be there. That’s not to say the computer is perfect, and nothing is but this laptop is doing its best to fool us.

Asus Laptop Durability: Is This Laptop Brand Worth Buying?

Xiaomi Redmi Note 11 Pro Review: Could This Be The Best...