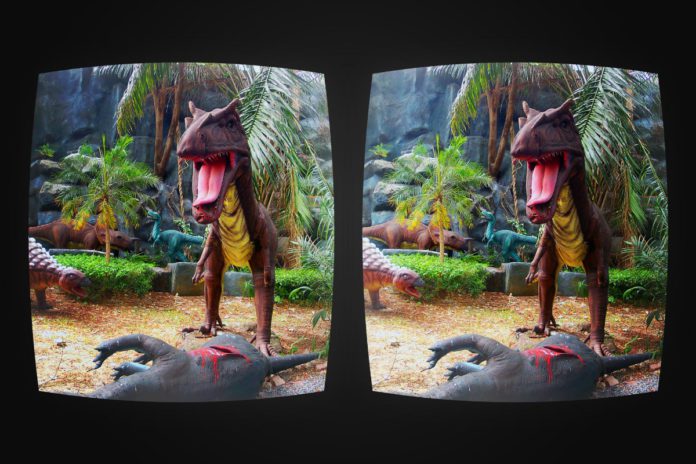 When it comes to gaming desktops or laptops, the monitor refresh rate is one of the important things to keep in mind. A refresh rate of 60Hz is usually sufficient for mid-level gaming, but if you want to enjoy high-quality graphics, you’ll need a higher refresh rate.

Generally, no two desktops or laptops are exactly alike. Some have better graphics cards, some have more processing power, and some have higher-quality screens. On the very best computers or monitors, you can get a refresh rate of 144Hz, which makes for crystal-clear graphics.

For example, on the HP OMEN, you can get upward of 240Hz for optimal graphics display. However, 75Hz on the HP Pavilion is still fair as far as gaming is concerned.

Latency can be a real pain for gamers, especially when it comes to online gaming. It’s the delay between your computer or device requesting something from the server and the server sending it back to you, and vice versa.

This can often lead to issues with graphics quality and refresh rate, as the server and your device are constantly trying to communicate with each other. This can be a real problem for gamers who are trying to enjoy a smooth gaming experience.

The Difference Between 75hz and 144hz

The difference between 75hz and 144hz can be best seen when gaming. For example, if you reduce your system latency by five to six milliseconds, you will have much smoother gameplay. This is because 144hz provides a much smoother gaming experience than 75hz. NVIDIA has used the game “Valerian” specifically for their NVIDIA reflex software because of how much responsiveness you need from the system to play a game like this.

At 144 frames per second on a Dell s27 19 DTF monitor, 144Hz refresh rate and 1 millisecond response time is ideal for gaming. 75Hz is not really a similar experience, but you are still getting enough frames per second to play the game at its fullest capability and your fullest potential. However, when we switch to 75Hz, we will go through some of the nuances of playing at a slightly lower refresh rate.

On to our 75Hz, we would be using an example of an ASUS monitor. 75Hz is not necessarily for gaming in particular, with a 5 millisecond response time, so slightly longer on the response time. However, a 75Hz is still decent enough for gaming on a $300 Dell monitor.

The 75Hz is not as smooth, so you are definitely going to see less of the overall response time of the frames. It’s not stuttering necessarily but there is slight glitchiness and lag in the overall responsiveness between frames. So this is what you can expect with these specs of the ASUS monitor.

Depending on the monitor or screen you might end up going with and the type of game and your system, these are the factors that determine the Hertz in which you would be able to play. In general, 144 frames per second is the best option for gaming.

There are a few key factors to consider when choosing a gaming monitor – frames per second, response time, and frame time.

When you jump to 144Hz, the frame time drops to 6.94 milliseconds – around 7 milliseconds. This means that compared to a 60 fps monitor, you are getting double the frames, and those frames are taking half the time to be generated. Even if we have a 1 millisecond response time monitor, that’s just how quickly that frame is then able to transition to the next frame.

Thus, a 144Hz monitor is able to generate a new frame every seven milliseconds, and it takes about a millisecond for those frames to switch. When you compare the difference between a 144Hz and a 75Hz monitor, the 144Hz monitor has a 6-millisecond advantage – meaning that it has a 48% reduction in frame time.

A 75hz refresh rate monitor is good for gaming if you are looking for a budget-friendly option. This refresh rate is fast enough to provide a smooth gaming experience, but it is not as fast as some of the more expensive options on the market.

If you are looking for the absolute best gaming experience, you may want to consider a monitor with a higher refresh rate. However, a 75hz refresh rate monitor is a good option for budget-conscious gamers.

As we move away from the overall numbers of different monitor types, it’s important to keep in mind the capabilities of the system you’re gaming on. Depending on the type of hardware in your system, you might not be able to hit a 144fps. This is important to consider if you’re planning to upgrade your system to a 1660 graphics card. This works well with several shooter games like Fortnite, Valerian, etc.

Even in a game like Call of Duty Warzone, you can get very reasonable frames per second at 100fps at 1080p. And in all the other games like Fortnite, you can get well over 144fps. If you’re going to play competitive shooters and you have a graphics card like a 1650 or 1050, you would be able to hit 144fps.

So if you are playing these titles of competitive shooters or battle royales, you should probably go with a 144fps monitor. But if you’re not really playing those competitive shooter games and you are playing more individual solo games like Cyberpunk 2077 or Tomb Raider, those games are going to be more demanding on the system overall. And at that point, you don’t need to hit the higher fps. The fact is though if you’re playing those types of solo games, 75Hz is all you are going to need.

In the end, it’s all about your preferences and your budget. What are you willing to sacrifice in order to get the best gaming experience?

Leave your thoughts in the comments below.