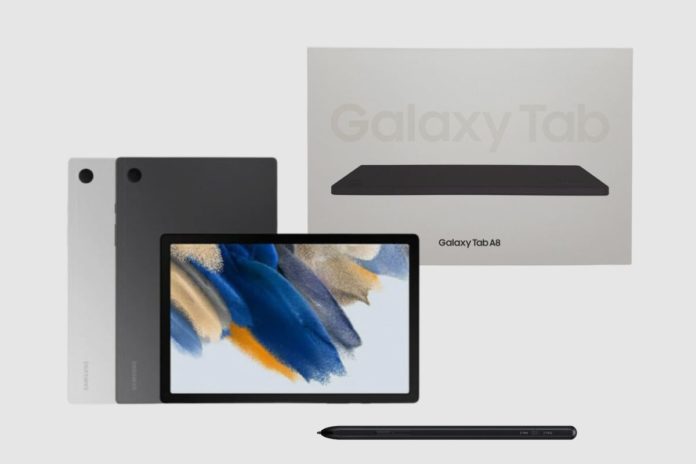 The Samsung Tab A8 is a budget-friendly tablet that does not support the use of an S Pen, but the tablet offers good value for money, and it has gradually become one of the most popular low-cost tablet options on the market.

It’s a great choice for first-time tablet users and for those who want a simple tablet device for basic everyday tasks such as browsing the web, checking email, and watching videos.

The Tab A8 also has a few features that make it stand out from the competition, such as a microSD card slot for expandable storage and a Kids Mode that makes it a great option for families. 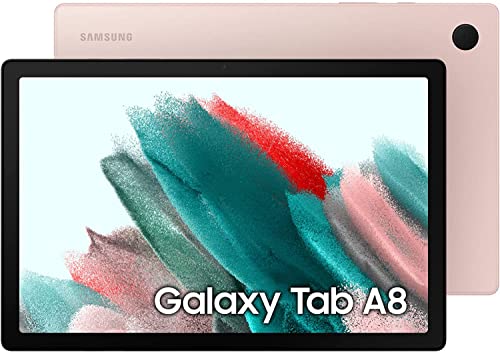 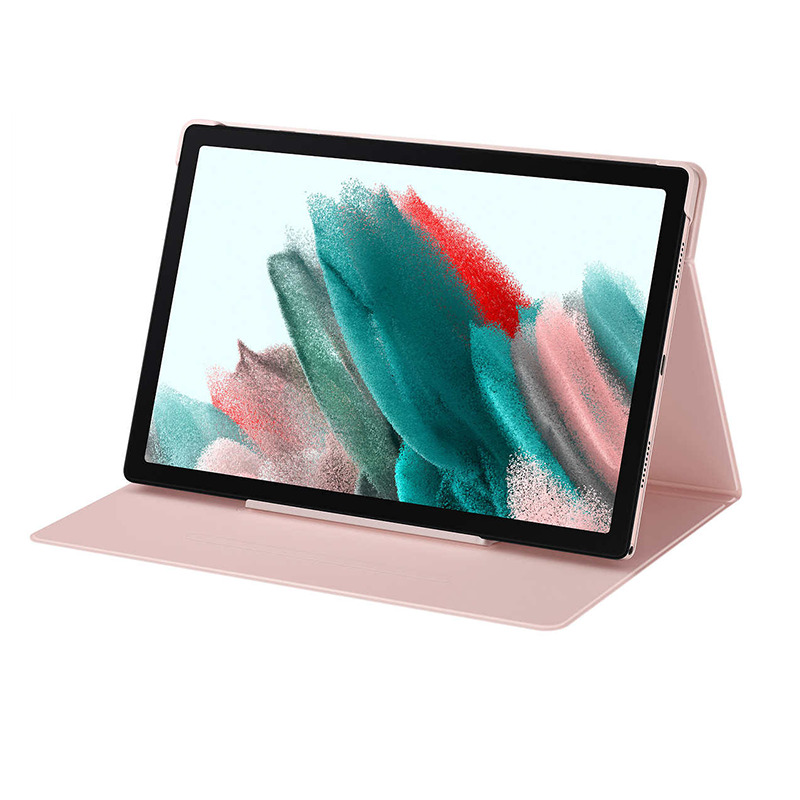 In this article, I will be answering some of the common questions about the Samsung Galaxy Tab A8 tablet, such as whether or not the device supports the S Pen.

What Is S Pen?

The S Pen is a stylus pen that is designed for use with Samsung Galaxy Note devices.

The tablet also has a microSD card slot for expandable storage and a Kids Mode that makes it a great option for families.

Can You Use A Pen With A Samsung Galaxy Tab A8?

These styluses do not have the same level of precision as the S Pen, but they are still a good option for those who want to use a pen with the Tab A8.

What Is A Capacitive Stylus Pen?

A capacitive stylus pen is a pen-like device that is used to interact with the touchscreen, and it uses electrostatic fields to perform its function. Generally, these types of pens are not the same as the S Pen and do not have the same level of precision.

What Is The Difference Between An S Pen And A Capacitive Stylus Pen?

The S Pen is designed for use with Samsung Galaxy Note devices.

Also, if you are into drawing or taking handwritten notes, the S Pen is a better option as it offers more precision.

Does The Samsung Galaxy Tab A8 Come With A Pen?

The  Samsung galaxy tab A8 tablet does not come with any type of pen. More so, it is not compatible with the S Pen anyway.

Overall, the Samsung galaxy tab A8 tablet is still a decent low-cost tablet option despite not supporting the S Pen. Aside from not being able to use the S Pen, the tablet still offers good value for money and is a great choice for first-time tablet users and for those who want a simple device for basic tasks.

Facebook
Twitter
Pinterest
WhatsApp
Previous article
What Are The Samsung Tab A8 Specifications?
Next article
LincPlus P3 14-Inch Laptop Review: Discover All You Need To Know