Does Microsoft Still Support Xbox 360? Here’s What You Need To Know 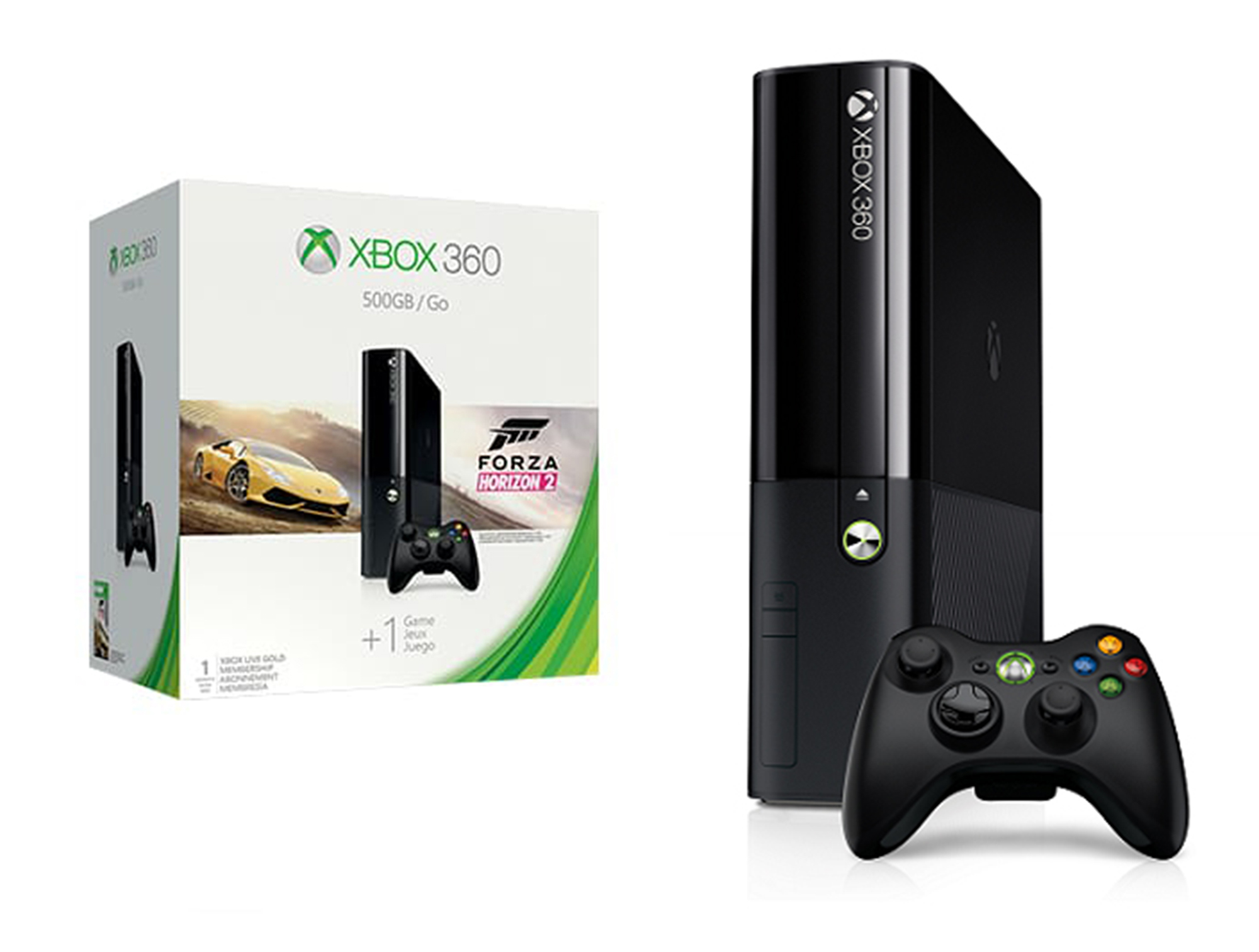 If you’re a fan of the classic Xbox 360 console, then you’ve probably wondered if Microsoft still supports it. After all, the console was released over a decade ago. Microsoft has continued to provide updates and expansions for their Xbox One and Xbox Series consoles, but does that mean they’ve completely abandoned the 360? The answer is no – Microsoft still supports their older console.

On April 20, 2016, Microsoft did announce that they were ending the production of new hardware for the Xbox 360. This meant that gamers wouldn’t be able to buy a brand-new  Xbox 360 console anymore, but it didn’t mean that support had ended completely. Microsoft still offers support for the Xbox 360, including system updates and expanded features.

What Makes Xbox 360 So Special?

The Xbox 360 was released in 2005 and quickly became one of the most popular gaming consoles of all time. It was the first console to offer an extensive library of games, as well as a robust online community and competitive gaming capabilities. The console also had an attractive price tag, which made it more accessible to gamers on a budget.

Microsoft has been continuing to provide support for the Xbox 360 since its announcement in 2016. The company has regularly released system updates and expansions for existing games, as well as new titles being released on the console.

Microsoft Is Improving The Console’s Features Over Time

Microsoft has also taken steps to ensure that users will have access to their digital content in case of hardware failure or other issues. For example, users can access their game library from any device by signing into their Microsoft account, allowing them to keep playing their favourite titles even if their console stops working.

In addition, Microsoft did improve the console’s backward compatibility so that users can now play select Xbox 360 games on their Xbox One in addition to the library of classic titles already available on their console.

The 360 Xbox console is still in demand in the gaming world, despite the release of several newer models since then. With Microsoft’s ongoing support for the console, including regular updates and expansions, and much more, it’s clear that Microsoft isn’t letting gamers forget about their beloved classic gaming machine anytime soon!

Built-In Laptop Keyboard Vs External Keyboard For Gaming: Which Is Better?