Does HP Laptops Last Long? Here Are All You Need To Know 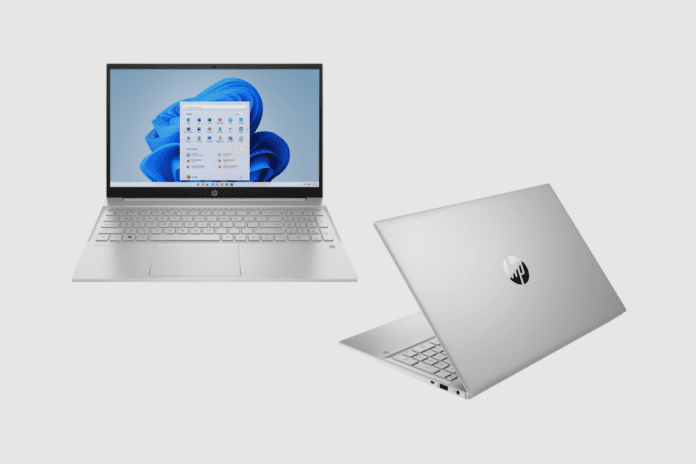 HP laptop is one of the most popular laptops in the market today. They are known for their durability, and they are made to last long. However, some HP laptops don’t last long as other competitors’ laptops in their range, such as Dell.

In this blog post, I will be answering some common questions about HP laptops and why I believe they don’t last long as Dell laptops.

The build quality of HP laptops has generally been good. One of the most important factors in determining the longevity of a laptop is how it is used and cared for.

Laptops that are used for heavy gaming or other resource-intensive activities will typically have a shorter lifespan than those that are used for more basic tasks. Another important factor is the quality of the components used in the laptop.

Generally, it is difficult to ascertain how long an HP laptop will last as there are many variables to consider.

Personally, I have an HP laptop that I’ve owned for about 4 to 5 years now; unfortunately, the performance is nowhere near my 9 years old Dell Inspiron laptop.

Does Hp Or Dell Make A Better Laptop: Which Laptop Lasts Longer?

There are a few things to consider when trying to determine which laptop will last longer between HP and Dell.

Some people prefer HP laptops because they’ve owned one for years without any major issues. At the same time, some will say similar things about Dell laptops based on their personal experiences.

Ultimately, it comes down to personal preference and what you are looking for in a laptop. Also, some people prefer HP because of the wide range of options and features available, while others prefer Dell for its reliability.

However, based on my personal experience, I do prefer a Dell laptop over an HP laptop. I’ve owned both, and I’m thinking from experience.

Nevertheless, there is no clear consensus when it comes to which laptop brand lasts longer between HP and Dell.

The HP laptop model number is a code that is used to identify the specific model of the HP laptop.

The model number is typically located on the bottom of the laptop, near the serial number. The model number can be used to identify the specific features and specifications of the HP laptop.

Where Does Hp Make Their Laptops?

HP laptops are made all over the world, in countries like China, Taiwan, and India. The hardware and components are sourced from suppliers in these countries, and the laptops are assembled in HP factories. HP also has assembly facilities in the United States, but a large majority of its laptops are made overseas.

Yes, HP still makes laptops. HP is a well-known and trusted brand when it comes to laptops and other computing devices. HP laptops are known for their performance and style.

Although It is challenging to find a laptop that will last as long as you need it to, however, HP laptops are definitely a good option with a real value for money.

With proper care and maintenance, your HP laptop can last for years. Be sure to keep it clean, upgrade the software regularly, and protect it from physical damage. Your HP laptop will serve you longer than expected with a little bit of effort.

Why Is My Acer Aspire 5 So Slow?