What Is An Ultrabook? Here Are All You Need To Know 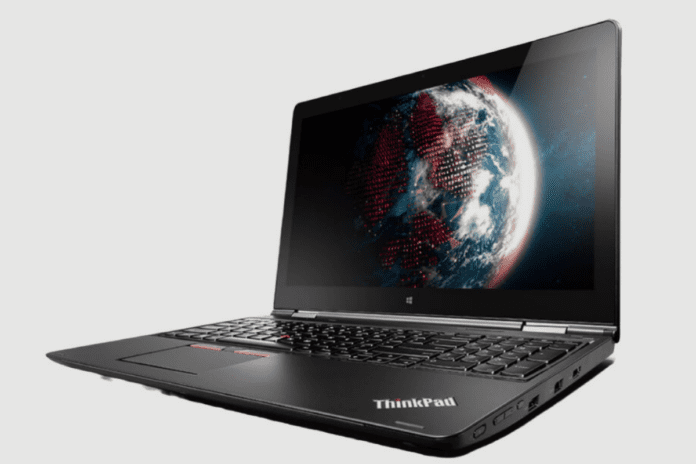 In this day and age, marketing and branding is everything. Most of the time, you can’t buy something that hasn’t been marketed either with a catchy name or a mind-blowing commercial that tells you all about the product, its features, and why you should buy it.

Nowadays, you can’t buy a laptop without it having a cool name or flashy buzzword that tells you absolutely nothing about it, except you know what that name means. If you do, then you know everything about the laptop you are about to buy.

However, the problem with marketing is that sometimes they don’t give out the right amount of information about what they want you to buy. They leave all the boring and important stuff for you to find out. Although that does feel like what marketing is intended to do, it’s all about getting you interested in the product they are selling and then getting you to figure out the rest since you are so interested in their product.

So, then it still leaves you left with a question; what exactly is an “Ultrabook”?

The term ultrabook is a term created by Intel in 2011 to categorise, market, and sell a new design for laptops. Back then, there was always a considerable trade-off for getting a smaller laptop. Either it was slower, not as durable, or didn’t have as good battery life as the then in-demand desktop replacements that were not as portable and weighed a ton. Or the new but very expensive Macbook laptops that Apple produced. However, they were still the most useful laptops around at the time. However, all that changed when Intel designed the properties that were to be an ultrabook.

So an ultrabook is a purposefully built ultra-thin and light laptop that could handle all the tasks of a desktop replacement but with less weight and an improved battery.

Now Intel attached a couple of requirements to anything that wanted to call itself an ultrabook, and these were;

Most modern Ultrabooks will run on mobile versions of Intel’s 8th generation Core processor family. According to Intel, these are Intel’s most powerful consumer processors to date, offering up to 40% better performance than 7th generation chips.

This gave them a leg up on battery consumption as they longer consumed battery life more efficiently than previous generations.

It also had to be built with Intel’s proprietary rapid-start- up booting system to allow the laptops to boot up in less than three seconds. They also had to come with full HD displays and they had to have a size of 12-14 inches.

All ultrabooks have to have up to 80mb/s storage transfer to encourage the use of Solid State Drives (SSDs) to shift away from the use of old and slower Hard Disk Drives (HDD).

This idea was made with the design of showcasing what the future held and what the improvements in technology could do. As such, nowadays, almost any laptop that isn’t a gaming laptop could be called an ultrabook because they all meet the criteria listed.

What Is The Difference Between An Ultrabook And A Notebook

The notebook came before the ultrabook, and its design was intended to make the desktop replacements smaller. The intention was to compress the desktop replacements and make them way more portable. The laptop was going to be marketed to students and office workers as they were the people who needed to be mobile and saw carrying a heavy 17inch laptop around as cumbersome.

Although a lot of sacrifices would have to be made as to the technology at the time was limited. So, companies had to do away with components that were not seen as vital to the everyday life of a student or office worker.

Items such as the disk drive were removed, it came with a minimal graphics driver, the USB ports were also reduced down to two, and along with the number keys being removed, the keyboard was drastically reduced.

However, the reduced size and removed pieces also allowed the laptop to have a reduced power consumption along with an improved chip optimised for a heavier workload, all meant for an improved laptop.

However aside from the reduced size of the laptop the notebook and the ultrabook have nothing else in common.

The notebook has a way smaller storage transfer speed. It also doesn’t have a 1080p screen, nor does it have the rapid boot up start sequence software. It also can not accommodate an SSD.

So, you could say that almost all laptops are ultrabooks these days.

The Ultrabook is an excellent idea that shifted the idea of what a portable laptop could be. It brought about the advancements in tech and laptop design that we all see today. It also made us rethink the way we all see laptops.