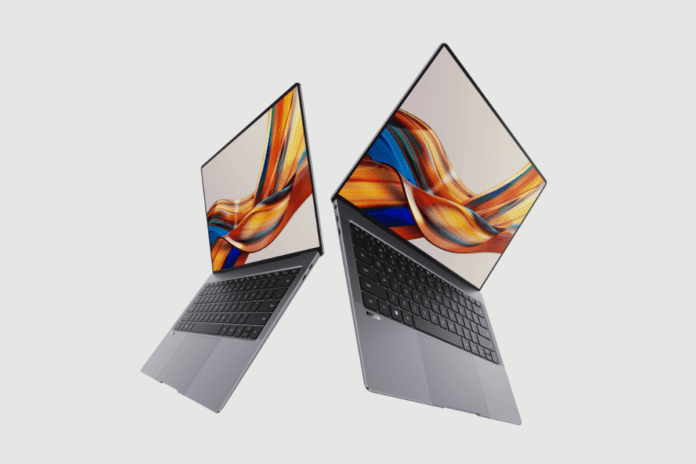 Laptops are among the most popular electronic devices, but there are growing concerns about the potentially harmful radiation they might be emitting. While there is no definitive answer about the health effects of laptop radiation, it is best you understand how a laptop emits radiation.

Yes, laptop computers do emit radiation. However, the levels of radiation emitted by laptops are generally low and not considered harmful to humans. Current scientific evidence does not indicate a link between using a laptop computer and health conditions or concerns.

By default, all objects emit thermal radiation; this occurs as a result of their atomic and temperature element, which makes them constantly emit electromagnetic radiation.

Laptops are no exception since they emit several kinds of radiation, such as waves from the electromagnetic spectrum and visible light from the laptop’s screen, amongst others.

However, these radiations emitted by laptops are of low intensity and are referred to as non-ionizing radiation, which is low-level Electromagnetic fields (EMFs) that are not in any way harmful to humans.

Listed below are some of the kinds of radiation laptops emit:

What Kind Of Radiation Does A Laptop Emit?

The heat emission is another form of emission that comes from your laptop. This is due to the fact that virtually all electrical operations that run within the laptop generate heat. Although laptops have fans that turn out this heat as hot air, and in some instances, it can be more than 110 degrees Fahrenheit.

Ejection of heat is necessary as the exhausted air can cause future health hazards for users, especially when it is used extremely close to your body. The removal of this heat from your laptop is important as it will keep your laptop in a cool state and ensure optimal performance.

The Federal Communications Commission recommends that users stay at least 20cm from their laptops whenever it is in use. Keeping your laptop at a safe distance can prevent heat emissions from being harmful over time.

How Much Radiation Does A Laptop Emit?

Obtaining the actual EMF measurement of a laptop is difficult, so the estimate obtained is based on home testing and speculation. Although it is not officially confirmed, laptops emit radiation of 150mG (miliGauss).

Do Laptops Emit Radiation When Turned Off?

The radiation produced by laptops is non-ionizing, making it low-frequency and not harmful to health.

However, try to keep your laptop at a distance from your body when using it. If you must use your laptop on your lap, consider using your laptop with a lap pad that shields your body from the laptop’s radiation.

Facebook
Twitter
Pinterest
WhatsApp
Previous article
Top 5 Wireless Earbuds that can Connect to Multiple Devices
Next article
Is Laptop Counted As Hand Luggage On A Aeroplane?