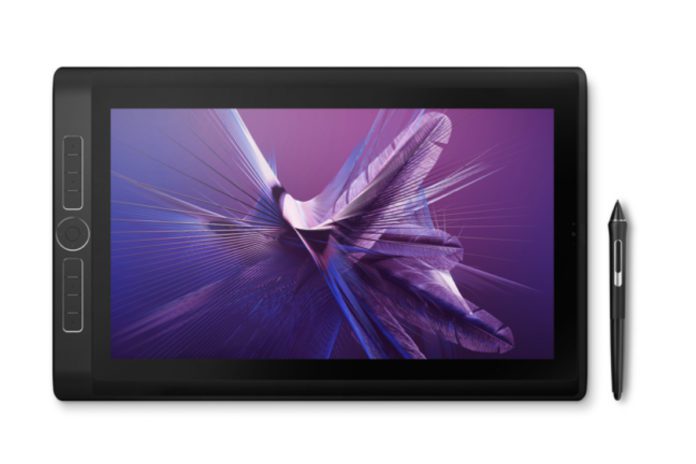 Wacom is a global company that specializes in the production and development of interactive graphics pen tablets, digital interface solutions, and related products.

Founded in 1983, Wacom is headquartered in Kazo, Saitama, Japan, with offices in the USA located in the Pearl District of Portland, Oregon and the European headquarters located in the Media Harbour in Dusseldorf, Germany.

Wacom’s technology is used by millions of people around the world for digital art, animation, and design.

Wacom’s products are designed to enable users to interact with computers and other digital devices in a more intuitive way than with traditional input devices such as a mouse or keyboard. Their products range from pen tablets and digital styluses to interactive displays and digital whiteboards. Wacom also offers software development kits to allow developers to create custom applications for their products.

One of Wacom’s earliest successes was the Compaq Concerto computer, which was released in 1992 and featured Wacom tablet functionality. This was followed by the Samsung Penmaster tablet computer in 1991, which was sold as the GridPad SL by Grid Systems and included an early precursor to Samsung’s S Pen.

Since then, Wacom has continued innovating and developing new digital interface solutions technologies. They have released several generations of their signature pen tablets with improved features such as pressure sensitivity, wireless connectivity, and multi-touch capabilities.

Wacom’s innovative technology has enabled them to develop durable and long-lasting products. Their Intuos pen tablets, for example, feature 1024 levels of pressure sensitivity and a resolution of 2540 lines per inch. They also have a Wireless Accessory Kit that allows users to wirelessly connect their Intuos tablet models to their computers.

Wacom tablets use patented electromagnetic resonance technology called Electro Magnetic Resonance (EMR). This technology uses electromagnetic signals created by sensors placed in a vertical/horizontal grid pattern behind the device’s LCD screen and a layer of hardened glass. These signals create a magnetic field extending around 5mm beyond the glass surface of the device.

The great thing about EMR technology is that it doesn’t require a battery or any external power source, making it highly energy-efficient and reliable. It also provides superior accuracy and durability compared to other tablet technologies due to its precision calibration. This makes it a popular choice among graphic designers, digital artists, and other professionals who need reliable, accurate, and durable tablets for their digital needs.

Wacom products are designed to enable users to interact with their digital devices in more natural and intuitive ways, making them a great choice for both professional and consumer use.

You can learn more about Wacom here.

What is the Processor of Redmi Note 11 Pro?