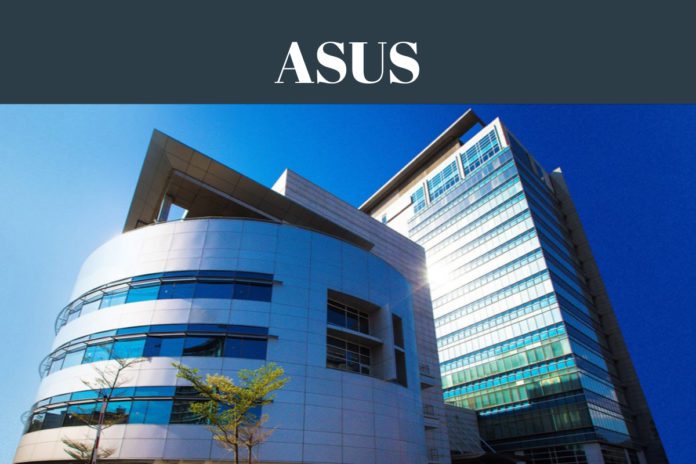 Asus is a Taiwanese multinational computer and phone hardware and electronics company headquartered in Beitou District, Taipei, Taiwan. Asus is one of the world’s largest computer hardware companies.

Asus was founded in 1989 by T.H. Tung, Ted Hsu, Wayne Hsieh and M.T. Liao, who were all previously hardware engineers at Acer. Asus develop a motherboard prototype for using an Intel 486 without access to the actual processor. When they approached Intel for a processor, Intel itself had a problem with its own 486 motherboards, and Asus solved the problem, leading them to receive Intel engineering samples ahead of their competitors.

Asus has since then been known for its innovation, having released the first PhysX accelerator card in 2005, entering the LCD TV market in 2005 with the TLW32001 model, and releasing the first Eee PC in 2007 at COMPUTEX Taipei. In 2008, Asus underwent a major restructuring, splitting into three independent companies: Asus (focused on applied first-party branded computers and electronics); Pegatron (focused on OEM manufacturing of motherboards and components); and Unihan Corporation (focused on non-PC manufacturing such as cases and moulding).

Today, Asus is one of the top 5 PC vendors in the world by unit sales. Learn more about Asus.

What is the Processor of Redmi Note 11 Pro?